Today was the day, and what a beautiful day it was! It was the day of the big bridal shower! The bride-to-be has chosen the colors coral and gray.  I found this transparent spray paint at Michael’s and I was very eager to experiment with it on some mason jars. 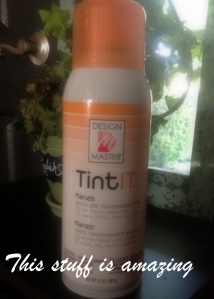 I give it five out of five stars! Previously, when I had tinted mason jars, I used food coloring and Mod Podge. The residue around the lip was a bit thick and gummy. Also, I had to put the color inside the jar, so using it as a flower vase was a bit tricky. But this heaven in a can, is sprayed on the outside of the vase and it goes on perfectly. Not only that, it dries within five minutes! See for yourselves! 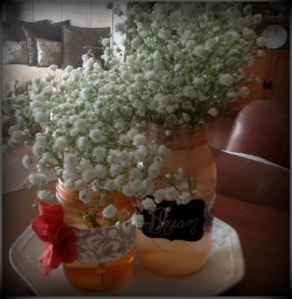 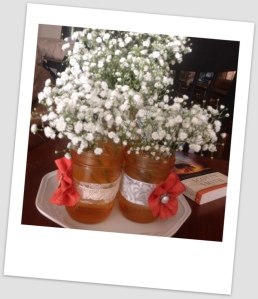 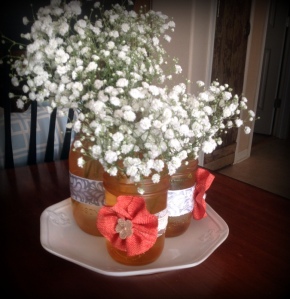 Several people at the shower even asked where I found the jars in that color! I was able to color six pint size jars and six quart size jars (with a half can left to spare) for $7. 50…. 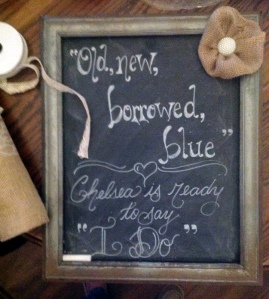 Stay tuned for more pictures from the shower!

One thought on “A Sunday Shower”